I recently watched an interview from 1985, one of the first times that Warren Buffett appeared on national TV. He said two things that I found striking. The first was that the price of a stock in the stock market tells you very little about its value. We believe that. The second was that a true investor should not mind if the stock market closed down for five weeks or even five years, since the value of a business has so little to do with the price of its stock. Investors, he said, buy a piece of a business and make their judgment based on the fundamentals of that business, not whether the stock price is high or low. Real investors think like business owners.

This year to date, we’ve had tough price drops to swallow on two of our holdings, Cineplex and High Liner Foods. Both have been winners for long-term clients, but for recent clients, these investments have been dogs. So why don’t we admit the mistakes, take the losses, and move on?

Reasoning along with Buffett, I think a better question is: What is a mistake in investing? Surely having a stock go down from your initial purchase price is painful, but does that mean you should get rid of it? No one should feel they are “married” to any of their holdings. However, depending on the circumstances, one shouldn’t be so quick in getting divorced from an investment either. Both Cineplex and High Liner have been hurt by what we believe are temporary issues that affected their businesses. We believe these issues are being solved, and that managements of both companies are looking at building sustainable enterprises—not just at how they can beat earnings expectations next quarter.

With their 70” TVs, surround sound and Netflix and Chill, fewer people are going to the movies. As you can see from the chart below, movie ticket sales in the U.S. have been steadily declining since 2002. However, Cineplex has done an amazing job offsetting this decline by raising ticket prices, getting patrons to pay more for premium seats and, most importantly, it has been able to increase high-margin concession sales per patron by over 60% since 2005. Cineplex recognized a number of years ago that it needed to diversify its operations away from being a movie exhibitor alone.  Cineplex has a goal of generating 66% of its EBITDA from non- movie exhibition sources within five years. This will be a time consuming and costly venture for Cineplex as it builds out its new business lines. In the meantime, Cineplex is still very excited about the movie business. There are a lot more jedis, superheroes, Avatars, scary clowns and Disney princesses on the way. Cineplex’s stock is down about 30% this year, and we believe that anxious investors are being short-sighted. This is a well-managed and forward looking company that has been hurt by two back-to-back quarters of disappointing box office receipts. 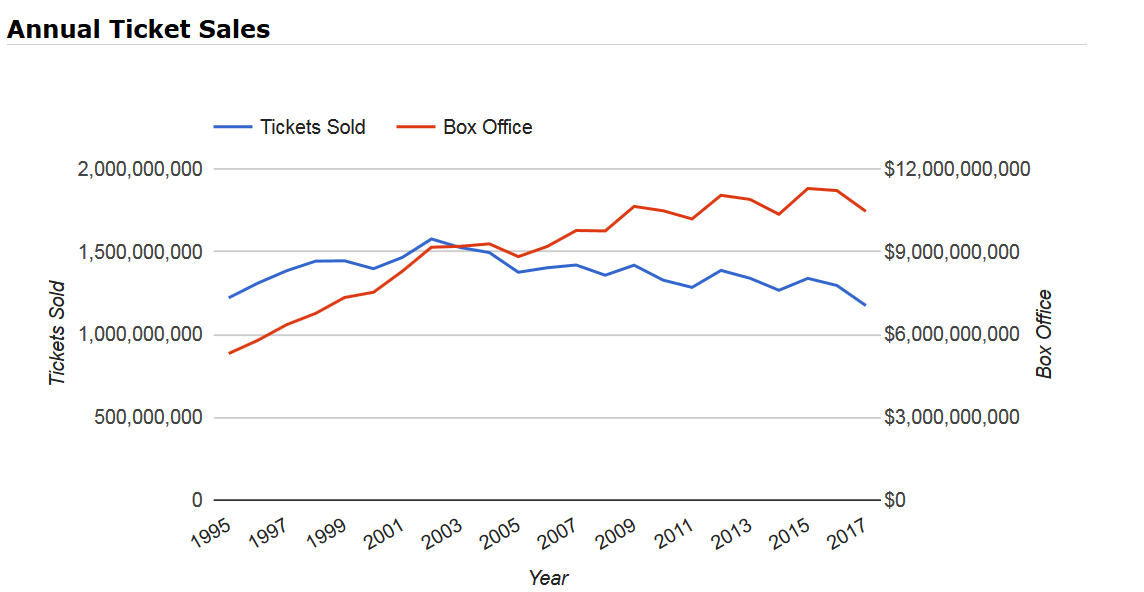 High Liner Foods has a good story to tell. As the North American leader in value-added seafood, this company, with its 115+ year history, has a long runway of growth. North Americans consume less seafood than dietary recommendations. The growing and aging North American population is focused on healthy eating more than ever, and with over 100 species of seafood, dinner options shouldn’t be boring. The company believes that is has an opportunity to dramatically increase the size of its franchise in a highly fragmented North American seafood industry. In November 2016, it appeared that the market agreed, as High Liner’s stock touched an all-time high. Unfortunately it got fishy from there.

Following an acquisition in south-east Asia, High Liner was hit with a significant product recall in early 2017. Profit margins were hurt by plant inefficiencies. Both these issues have affected sales and profits materially, and its stock is down 50% from its all-time high. The company has taken dramatic steps to get itself back on track. It brought back Henry Demone, who had been the CEO for over 20 years. Demone is a proven operator and a significant shareholder. Demone is confident that the company will recover lost sales caused by the recall. To improve operations, Demone is looking to simplify High Liner’s product offering, reduce costs and add healthier seafood products. Management is clearly confident as it recently raised its dividend, its 10th year in a row of increases.

The CEOs of Cineplex and High Liner understand that operating a successful business is a marathon and not a sprint. They know that sometimes one must be willing to suffer short-term pain to build a strong business in the future. We don’t know if the managers of these two very different companies will be successful in the initiatives they are taking, and part of our job involves watching very closely, monitoring progress, and keeping an open mind. It is possible that we are wrong and that the stock prices of these companies will not recover. It is more likely, in our view, that the short-term thinkers in the market will be proven wrong. Time will tell, and time is on our side.