During Outlook 2019, Baskin Wealth Management’s president David Baskin discussed the benefits of investing outside of North America. Since then, there has been some confusion surrounding our perceived lack of progress in this initiative, so this blog will provide an update on our efforts in this area.

In the half-year since our Outlook event, the economic situation in Europe has deteriorated. Weak industrial production in Germany, continued uncertainty regarding Brexit, and the emergence of populist authoritarian governments in countries such as Poland and Hungary are factors that have cooled our enthusiasm for direct European investment for the moment. The failure of the US government to make a comprehensive trade agreement with China, and the resultant continuation of tariff and trade barriers on both sides, has also slowed our entry into direct Asian investment at this time.

As a recap of the speech, there are essentially 2 benefits of investing internationally:

One thing we failed to highlight during the presentation was that we already participate in international markets significantly through the international operations of companies that we own. Today, 2/3s of the companies we own have some part of their operations outside of North America, and of that 2/3s, roughly 37% of their revenue is earned outside of Canada and the United States. Altogether, around 25% of the average client’s portfolio has international exposure and benefits from the growth and diversification that comes from investing outside of North America. 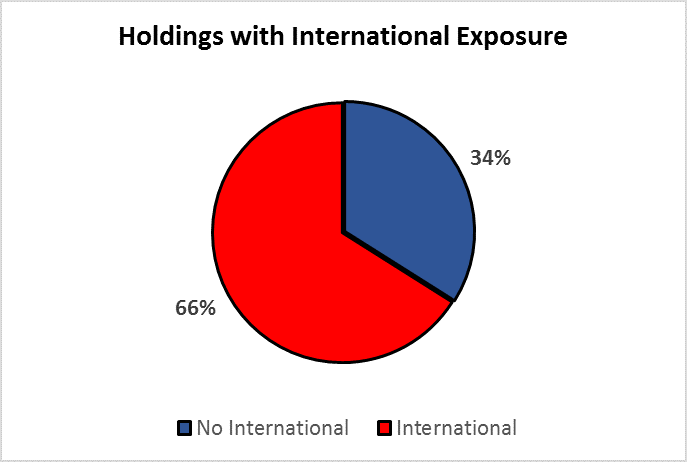 Many of the multinational companies in our portfolio such as Apple, Alphabet, Visa, and Becton Dickinson earn over 50% of their revenues from international markets and actively look to emerging markets for growth as their domestic businesses mature. Other holdings such as Booking Holdings and Ferrari have their headquarters in other countries, despite their shares being listed directly on US exchanges. Both earn a relatively small percentage of their revenues in North America and we expect both Booking Holdings and Ferrari to benefit from growing demand for travel and luxury goods outside of North America.

Participating in the international operations of Apple and Becton Dickinson has a key benefit for us in that these companies have “boots on the ground” in places like China. One barrier to successful direct investment outside of North America is that it can be difficult for us to understand the local culture and business environment that these companies operate within. Many of the companies we own have market leading positions in international markets and deep local expertise that allows them to be successful. Here are a few examples of international initiatives within our portfolio that we are particularly excited about: 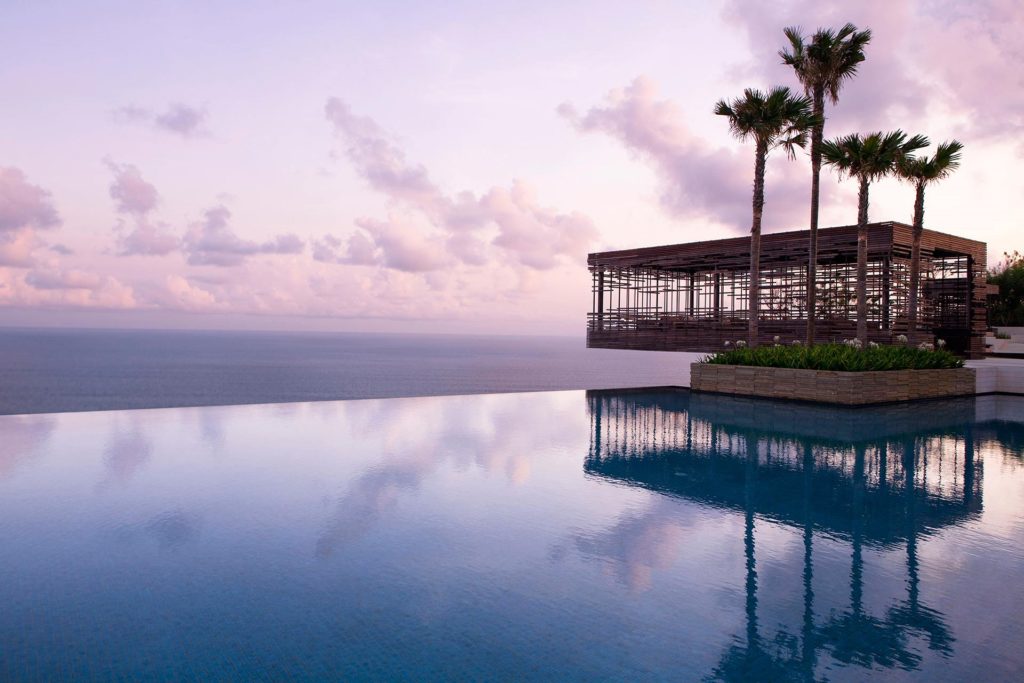 One thing we have not yet done is to directly purchase shares of companies on foreign exchanges, companies such as Tencent Holdings on the Hong Kong Stock Exchange. Although we recognize that there are many well-run companies in these markets, there are additional risk components and expenses (such as foreign currency) required to purchase the shares of these companies, and we want to evaluate all these factors, both internally and with our service providers, before committing our clients’ capital.